Peppers! Lots and lots of peppers! 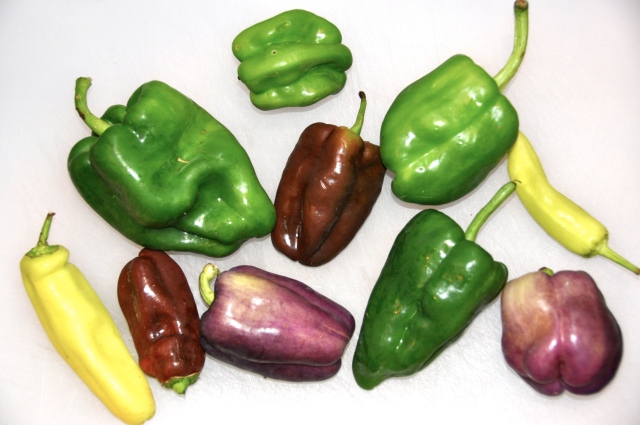 Chop them and add to garden salads and coleslaw.

Grill them and add to sandwiches, pizza, pasta….

Make bell peppers the star of the show with this Bell Pepper Coleslaw recipe.

Another great salad this time of year is Greek Salad.

Try roasting sweet bell peppers and making a roasted red pepper puree to use as a dip or topping to grilled meat or veg. Or use as a pasta sauce (see recipe for more suggestions!).

Peperonata is a classic Italian dish that is amazing this time of year.

Bell Pepper Fajitas (sub steak if you like or skip the meat and throw in some more bell peppers and black beans).

Bell Pepper Italian Sausage Pasta I like to add a green pepper and top with lots of Parmesan cheese. 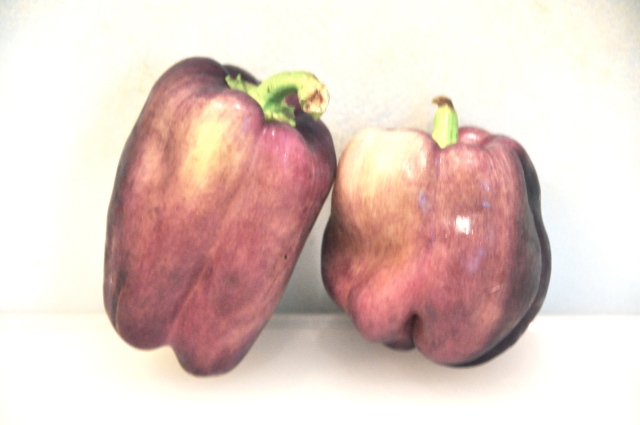 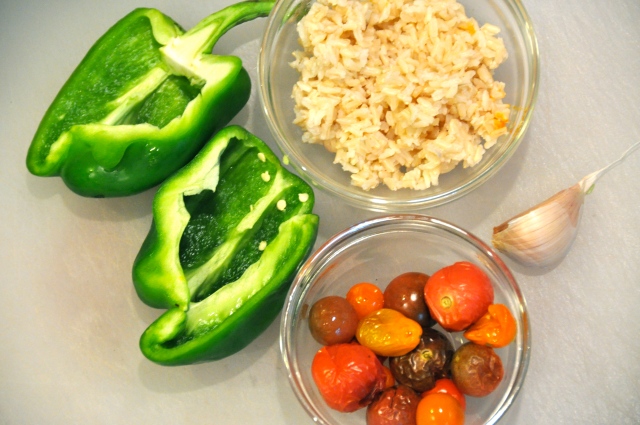 Now for all those hot peppers:

Jalapenos go great in pico de gallo and homemade salsa with all those fresh tomatoes we are getting now.

To preserve hot peppers, the cayenne varieties ~ string them up to dry ristra style and use all year.

One of the best and easiest ways to preserve peppers is to freeze them! You can either freeze them whole in freezer bags or do the work of chopping now and freeze. I love pulling already chopped peppers out for soups, stews, and omelets in the winter! 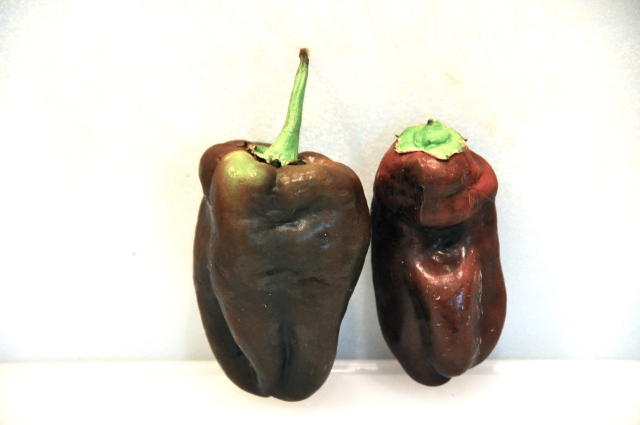 Don’t forget to check out the Groundswell Pinterest Boards:  Peppers, Hot and Peppers, Bell/Sweet for more than 200 more recipe ideas!!

This entry was posted in hot peppers, Preserving!, sweet peppers. Bookmark the permalink.